The Black Lives Matter movement has people across the world questioning their identity and history—asking who wrote their history, and whether they must now participate in creating history’s next iteration.

Unravelling identities involves pain—we all, to a degree, grow comfortable with our power or lack of it. And to succeed we learn to mimic the powerful. In the twenty-first century, to a degree, many people of colour have learned to become white.

It is common for those claiming to break free of their own shackles to become the new oppressors. They take the place of the powerful and leave the system that oppressed them largely untouched. It is as though the desire to be white stubbornly remains. And many revolutions fail for this precise reason—for a lack of imagination. For liberation is not only overthrow of the powerful; it requires a psychological examination and new creation. If the models of success and power that we know are Western, we are required to imagine something other than now arriving at ‘our turn to eat’. Continue

Published in the Mekong Review, august 2020

Corona is the Virus, Capitalism is the Pandemic

Belly of the Beste a film by Erika Cohn

You Don’t Belong Here: How Three Women Rewrote the Story of War

I Love you Steve Bannon 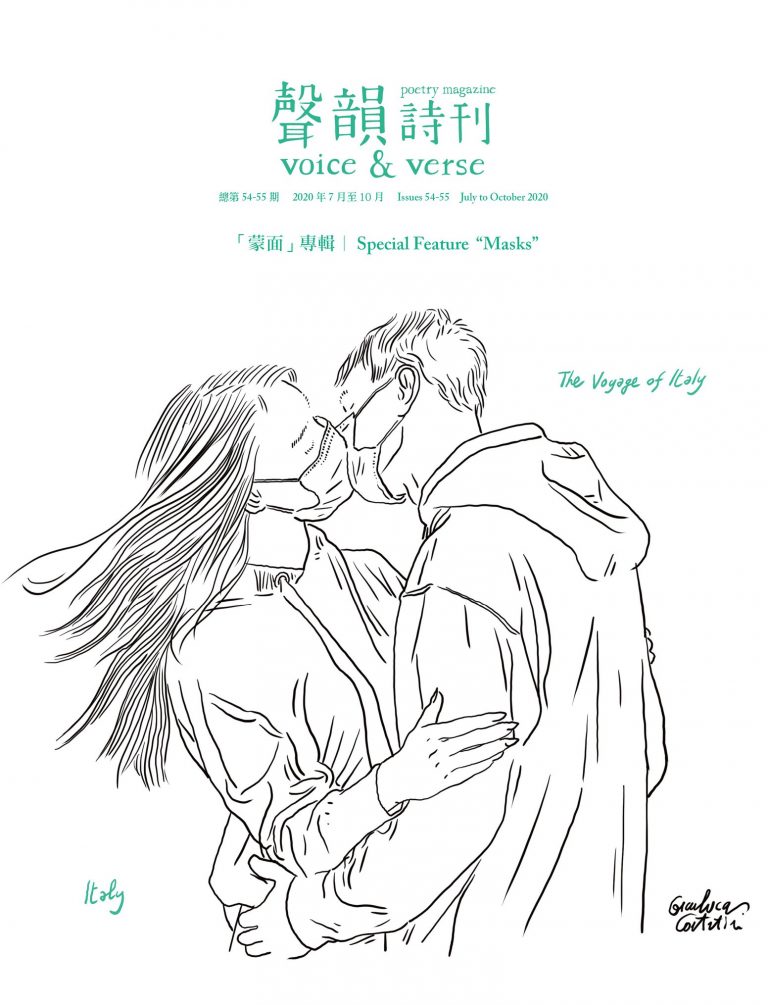 From mid-April this year, I was harassed for nearly five weeks by an individual who masked himself (I am almost certain it was a man) behind a number of fictitious social media accounts.

This issue of DW’s corporate magazine Weltzeit explores the impact of an unprecedented pandemic on media and society, and the role of a well-informed public in fighting global injustices such as racism and repression.