Rafael Nadal: Who can stop the ‘King of Clay’ at the French Open?

Perhaps the question heading into next week’s French Open should be: “Who can take a set off Rafael Nadal?” instead of “Who can beat Nadal?'”The Spaniard, dubbed the “King of Clay,” is the white-hot favorite to land a record-extending 11th title at Roland Garros. And given he recently set the men’s record for most consecutive tennis sets won — all on his beloved clay — it would be some stretch to look elsewhere for a winner.Take this stunning statistic: Nadal owns a 79-2 win-loss record at the French Open, where the best-of-five set format makes the 31-year-old even harder to defeat. He’s only lost to Sweden’s Robin Soderling in the fourth round in 2009 and Novak Djokovic in the quarterfinal in 2015. Continue 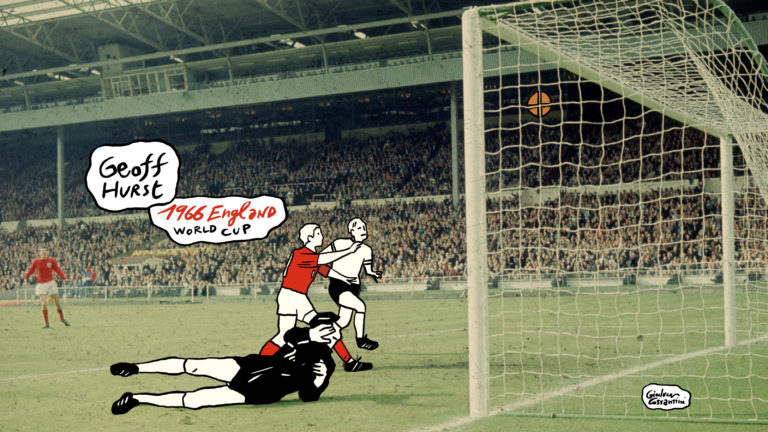